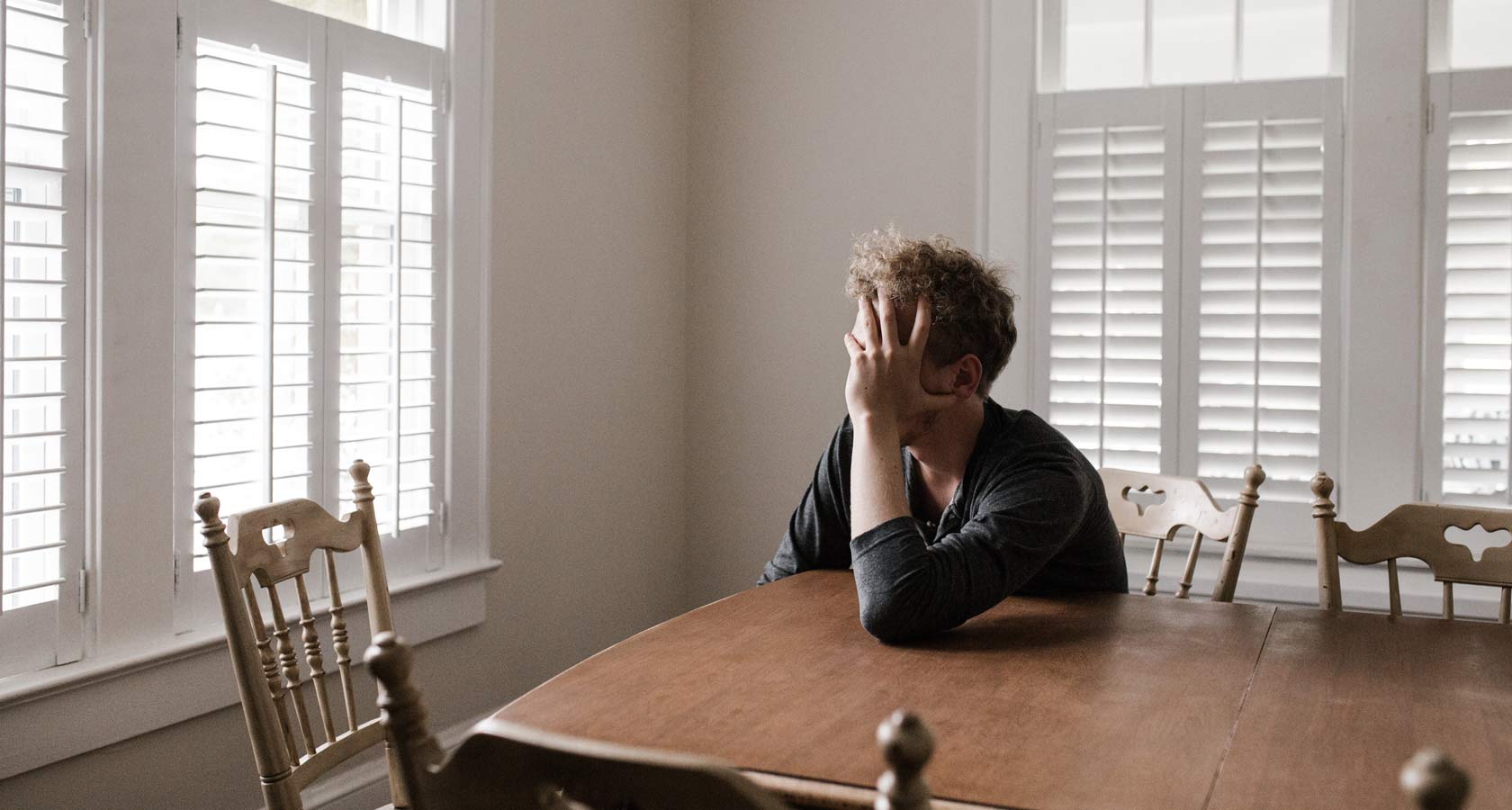 How to Cure Depression Through Yoga

How to Cure Depression Through Yoga

How to remove depression:- First of all, let’s have a clear understanding of what is depression. Depression is a sort of mental state, which directly affects a person’s capacity to think and understand even the will to live. As can be seen, it is a serious mental condition and if not given proper treatment, can worsen the condition of the person. He may be dangerous to himself as well as for others.

There can be various causes of depression such as-

Depression disrupts your mind, and you consequently end up having issues of mood swings, feeling of unworthiness, lack on concentration, reduce in decision-making power, feeling tired all the time, loss of appetite, major weight gain or weight loss, having suicidal thoughts etc.

Treatment of depression through yoga

If you know, in ancient times, people used to be a lot healthier, be it physically or mentally. It is because they had adapted yoga as a routine of their lives. Since long yoga has been quite underrated, as people prefer to go for allopathy etc.

Many people find it baseless, but after various studies claiming the tremendous advantages of yoga, it has restored the faith of people in Indian techniques. At present people are willingly opting for yoga and mediation for the peace of mind and relaxation.

Various researches show that yoga benefits in physical fitness as well as mental fitness. Yoga helps in reducing stress; it reduces the strain in muscles and calms your mind.

Yoga can help in removing depression as well as many other mental illnesses. Yoga and meditation aids in reducing stress and keeps you physically and mentally fit. Yoga asanas help in circulating the blood prevents the clotting of blood which helps in improving our central nervous system, which directly affects our mind.

Therefore, yoga helps in remove depression in the following way-

Hence it can be seen that yoga benefits in every way possible, be it physical or mental, not only it eliminates the symptom of depression and insomnia but many other physical illnesses as well such as cholesterol, blood pressure, obesity, asthma, kidney issues, etc.

Yoga benefits everybody; it is not for a particular age group, if one practices yoga on a regular basis, positive outcomes can be seen surely.

Sages, saints used to practice yoga and meditation on a regular basis and consequently used to live for a minimum of hundred years. Yoga sure does increase life expectancy and improves your quality of life; it is a proven fact.

There are some yoga poses which are helpful in removing depression and are very effective, which are as follows –

It calms your mind and helps in removing stress and panic or anxiety. It is considered a very comfortable yoga pose.

This yoga asana refreshes the person as it helps to revitalize your energy. It also helps in removing depression and mainly emphasizes on the breathing process.

This pose mainly focuses on improving your central nervous system, which connects your body to mind. It is also helpful in removing stress as well as boosts your energy level and stimulates the mood of a person.

This pose boosts the energy level of the individual and revitalizes the body. It is a helpful yoga pose in fighting insomnia and migraine.

It is the best pose to cure depression and severe tiredness as well. This pose is effective for the whole body as it rejuvenates it.

It helps in relieving stress from the neck, shoulder and back. It calms your mind and cures depression and anxiety.

There are some breathing exercises as well which helps in removing depression, such as-

It helps in gaining confidence, fights low self- esteem. Keeps checking on anxiety.

It is also known as an alternate nostril breathing exercise. It helps in concentrating and organizing your thoughts so that you can channelize your energy in a positive way. Relieve stress.

Beginners should not do yoga on their own at first. If you are a beginner, take help of a professional trainer so as to be guided properly. Also, if a person is going through some kind of serious mental situation, they should consult a doctor at all cost and perform yoga as per their suggestion.

Performing yoga does help in reducing stress and depression, yet help of a professional trainer/doctor is required for better understanding of do’s and don’ts. It is to be understood that yoga is helpful in removing depression, but it is not a replacement of the medication.

Hence yoga is helpful in relieving depression if accompanied by proper medication advised by doctors.

This is to inform you all that Shadanga – Kerala Ayurveda Clinic & Panchakarma Treatment Centre owned & operated by SHADANGA AYURVEDA Pvt Ltd at Gurgaon is located at K-42(G.F), Mayfield Garden, Gurgaon, Sec-51 and don’t be confused with nearby newly opened centres/clinics. We are Kerala Ayurveda centre and our complete team and staff are also from Kerala and works under the supervision of senior Ayurvedic physician, Dr Archana BAMS. In case if you land up to wrong location / address and got difference in service, payment or experience, then UNDER NO CIRCUMSTANCE SHALL WE HAVE ANY LIABILITY TO YOU FOR ANY LOSS OR DAMAGE OF ANY KIND INCURRED, then that is completely YOUR OWN RISK. If you are a first-time visitor, make sure you are checked in to Shadanga-Kerala Ayurveda by checking with front office staff or Doctor.